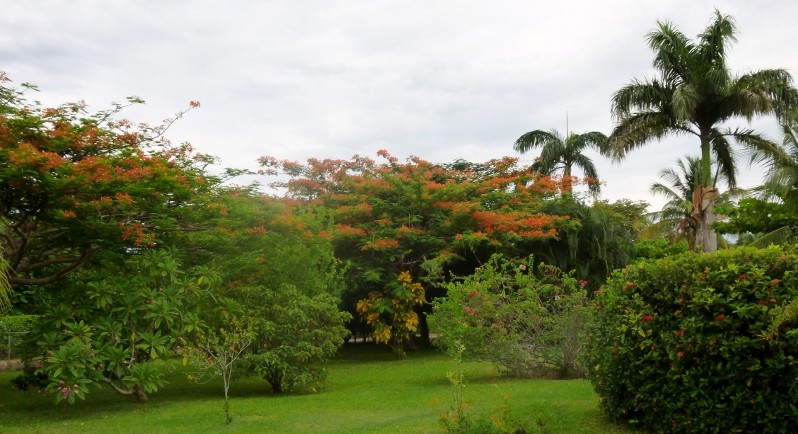 “Where are you from?”  “How did you end up here?”   While we’ve been traveling those are among the first questions we ask and answer as we meet people and exchange our back stories.   One of the reasons we hear most often is that it’s cheaper to live here in a Latin American country or that one can have a much higher standard of living (think maid, cook, fancy digs) for the same amount of money.  Others move to another country because the people are friendly, the culture and history are intriguing, the weather is more agreeable or they’re hankering for adventure.  As for Wanda and Jerry…

Wanda and Jerry had successful careers and upon their retirement sold their home in Arizona and took off for Costa Rica in 2000 with a dream of finding paradise.  They arrived in San Jose and began traveling around the little country looking for the place that titillated their fancy. They were among an earlier wave of expats who were relocating to a Costa Rica which was welcoming retirees with open arms and enticing incentives to move to their country.  In Costa Rica they could find a new home where the life style they wanted could be afforded after years of slogging it out as entrepreneurs on the American economic treadmill. They found a property east of Tamarindo beach in Barrio Josefina which measured one hectare or 2.5 acres and the deal was struck. 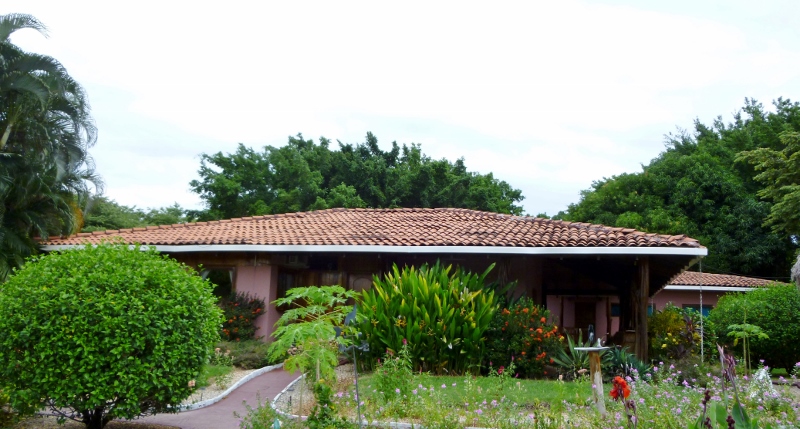 The property had an existing house where they lived while they closely supervised remodeling and enlarging that structure and incorporating it into the future paradise they envisioned. The construction began in earnest in 2001 and was, by and large, completed in ten months.  When all was done there stood a main house with a large pool and the sizeable rancho, a covered open-air living area with a high peaked ceiling and huge outdoor kitchen. 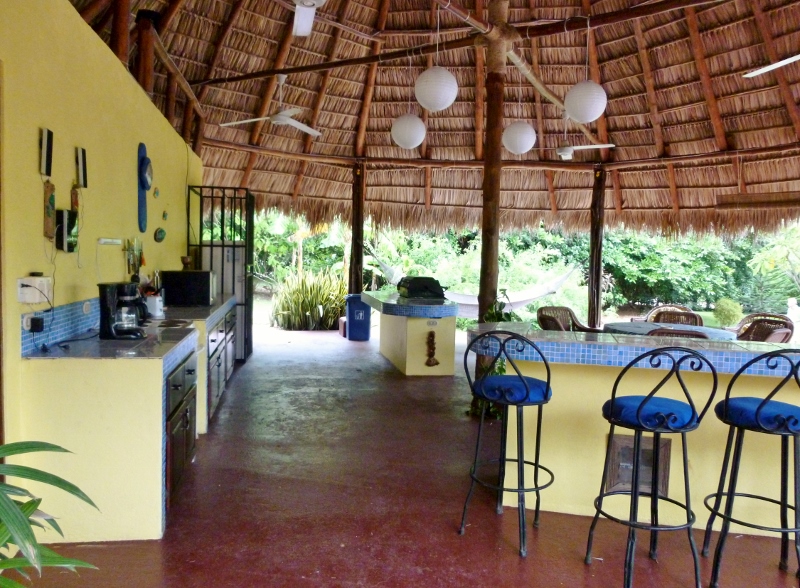 Scattered around the property as well, because Wanda loved to entertain guests were smaller casitas, free-standing abodes with en suite bathrooms.

And then the work began – turning the buildings into a home.  Wanda and Jerry imported the comforts of a North American lifestyle in two cargo containers including a riding mower and household goods; two sub-zero refrigerators, furniture and all the other paraphernalia and brick-a-brac that constitute a fully stocked home.  They hired a maid cum cook, who lived nearby, for six days a week to maintain the habitation and prepare the evening meals. Then they settled into the life they had dreamed of and Jerry, a passionate gardener with an engineering background, worked almost daily, ultimately removing thirty-five trees from the property and landscaping the grounds, bringing beauty forth.  And … life was good. 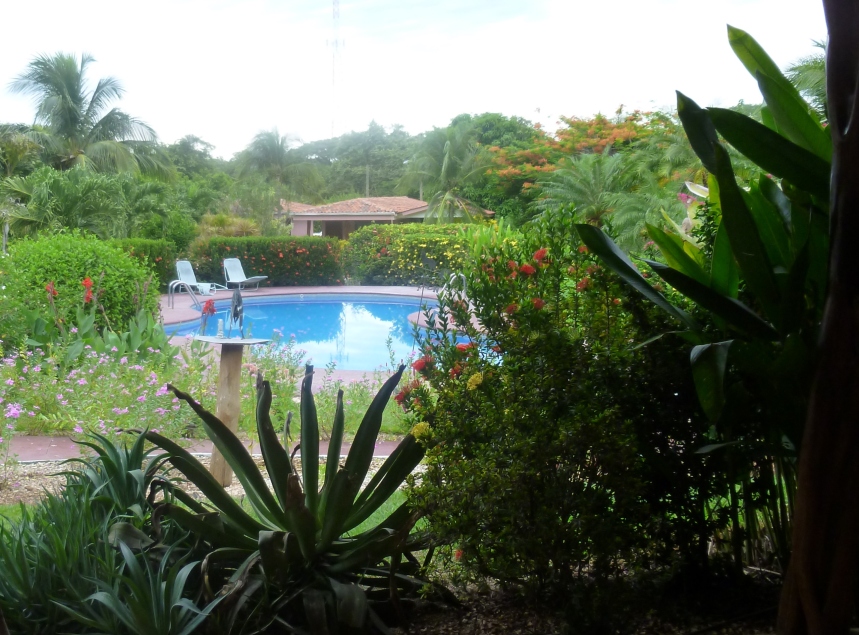 Another ten years went by and life moved on bringing health problems that forced a relocation to the States.  The property was put on the market and sold, after a couple of years, to two American investors.  They hired Wanda’s son, Sky, and his Colombian-born wife, Sandra, as their property managers.  The estate’s new iteration is as an end destination for weddings, fiestas, birthdays, reunions and all manner of happy events that can be rented by the night and accommodates up to eighteen people in comfort. 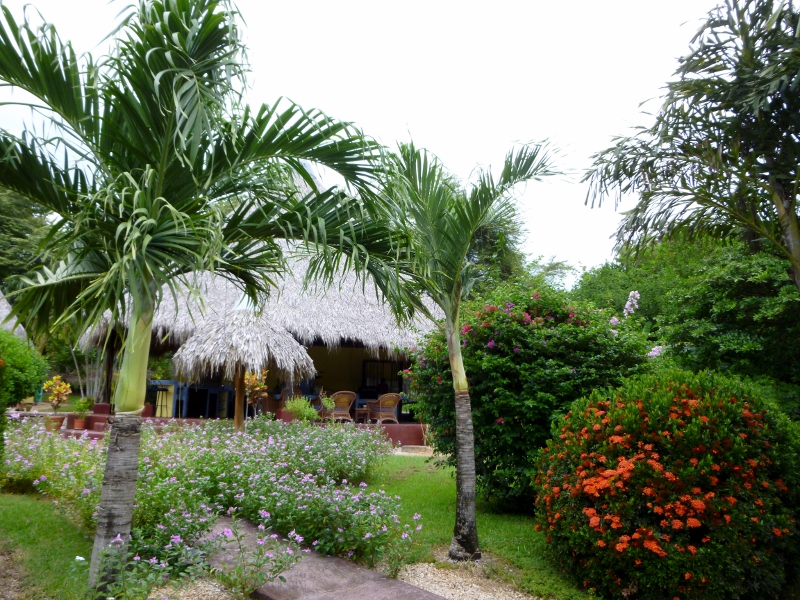 Our travels bring us into contact with many people and, in a fortunate happening, the Lugar Bonita was next door to the home we were housesitting. Sky and Sandra welcomed us to the neighborhood and invited us over to the property several times.  They shared the evolution of the Lugar Bonita as well as stories about Wanda and Jerry who followed their dream and created a paradise…