Panama is the southernmost country of Central America and is comprised of a variety of stunning landscapes and seascapes, white and golden sand beaches, rolling hills with farm and ranch lands, mountains and, of course, cities and people.  During our travels in July we took hundreds of photos and we wanted to share some of our favorites this week. 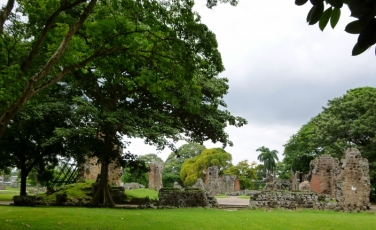 street art among the ruins and gentrification Panama City 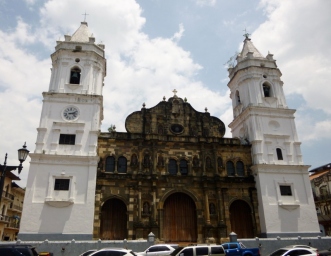 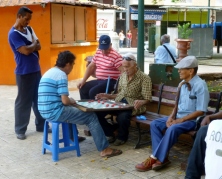 friendly game of checkers in the park – Panama City, Panama 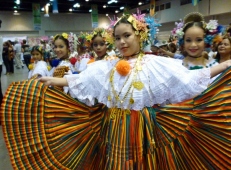 sunrise on the Pacific Guarare, Panama 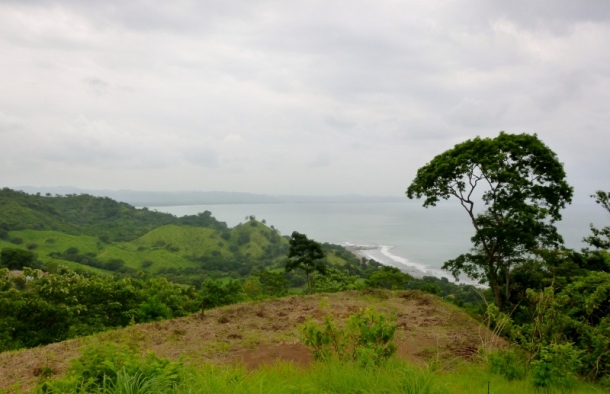 the beach at Cambutal Panama 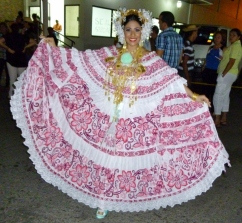 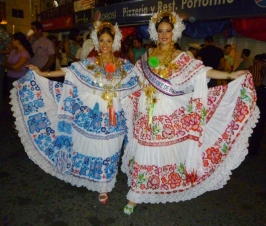 the country side of the peninsula with a living fence

cows on the road Azuero Peninsula 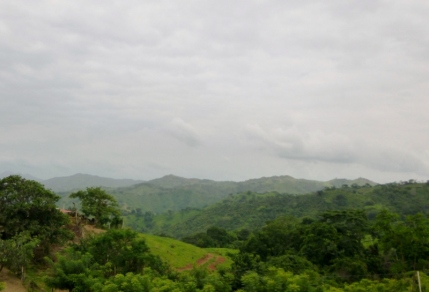 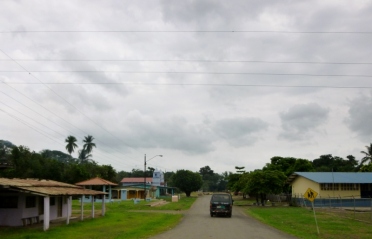 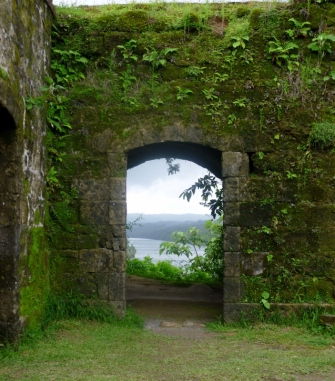 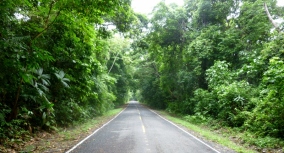 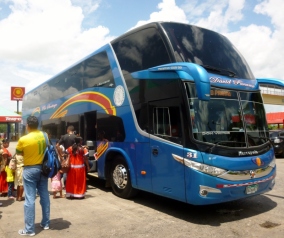 our Double-Decker bus to David 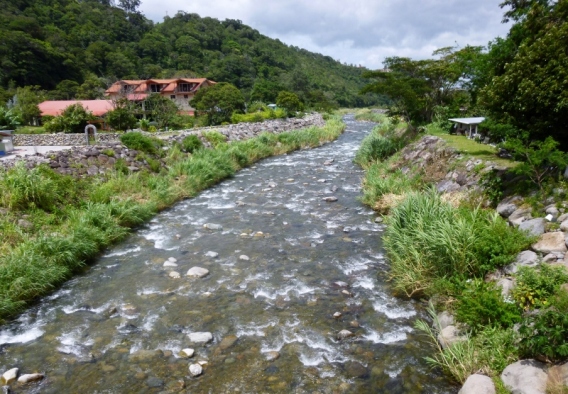 fishing by the docks Almirante,Panama 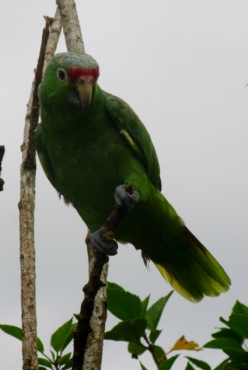 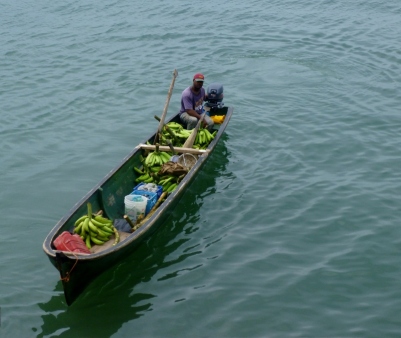 dugout canoe with goods to sell 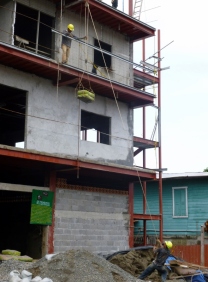 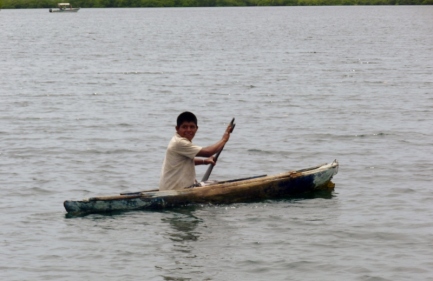 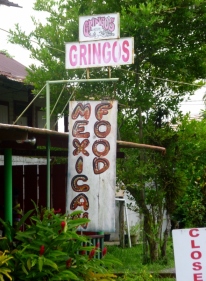 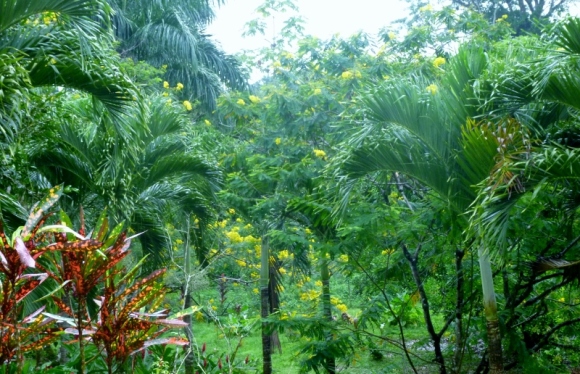 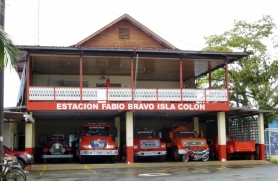 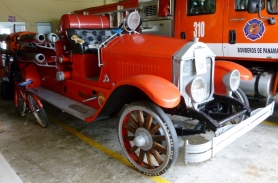 a street scene after a rain Bocas Town 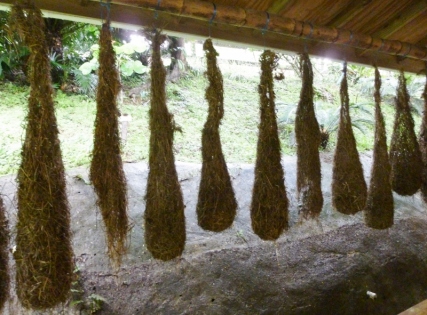 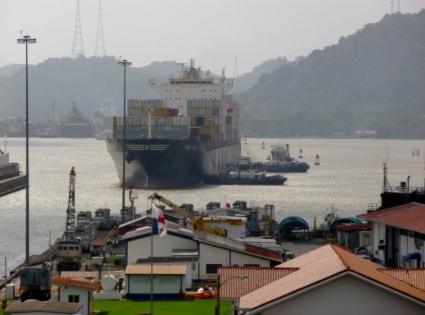 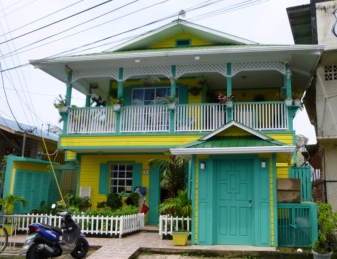 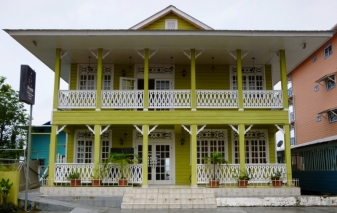 We’ve spent the month of August crisscrossing the US visiting family and friends on a long overdue trip back “home”.  Our travels started at the beginning of the month flying in from Panama to New Jersey for a few days and followed by a ride to Washington D.C. via Amtrak.  Later we flew to Spokane, WA. for a mini-family reunion. Another flight a few days afterwards took us to Denver, CO where we’re currently visiting more family including our son and grandson.  Our last stop in the US will take us to Corpus Christi, TX before we head to South America in September.  There we may just have to take some time off to recoup from a hectic month and catch our breaths!

Next week:  More stories from Panama