Transitions, Changes and Americus the Beautiful

Posted on November 21, 2015 by Anita and Richard @ No Particular Place To Go 48 comments

And then we waited … And waited… And … We were at loose ends after we submitted our application in late August to the Portuguese Embassy in Washington D.C. for a long-term visa.  According to the fine print in the application, the review and approval process could take up to three months. (The fact that we received our visas in under two months could be seen as testimony to the alacrity with which the Portuguese bureaucracy can move when it sees a couple of prime candidates for immigration.) But given this gift of free time, and we did after all have a car again, we decided to take a road ramble with only a loose itinerary, following our inclinations with no particular place to go.

Our time in the US could have been measured in the places we stayed: one rental apartment, two housesits, six guest rooms with friends and family and, lastly, fifteen hotel rooms.  We could have counted our time in miles spent crisscrossing the USA: approximately 5800 miles.  Or the number of states we drove through, seventeen, from Texas through Colorado to Washington and Montana and then through a part of the midwest and the deep south to Florida and finally to Georgia where we left our car with family. Or tallied the airport flight connections and boarding areas we sat in from the time we left Portugal in mid-July to our return in November, a mind-numbing seventeen.  We could enumerate the number of photos of old friends (friends old in the longevity of our association as well as longer of tooth) and family with whom we spent time catching up, laughing and playing “remember when?” or the countless pictures of breathtaking scenery and small town life as the miles rolled by.

During our sojourn we fell in love with our home country, this time as travelers seeing it from a new and different perspective after our three years spent out of the US.  The vast road system woven throughout the states, driving Interstate highways around the big cities and state highways through small cities and towns with their flags and banners displayed.  Friendly clerks at countless gas stations, waitresses greeting us with smiles and refilling our cups of coffee time after time, places where people take pride in their hometowns. 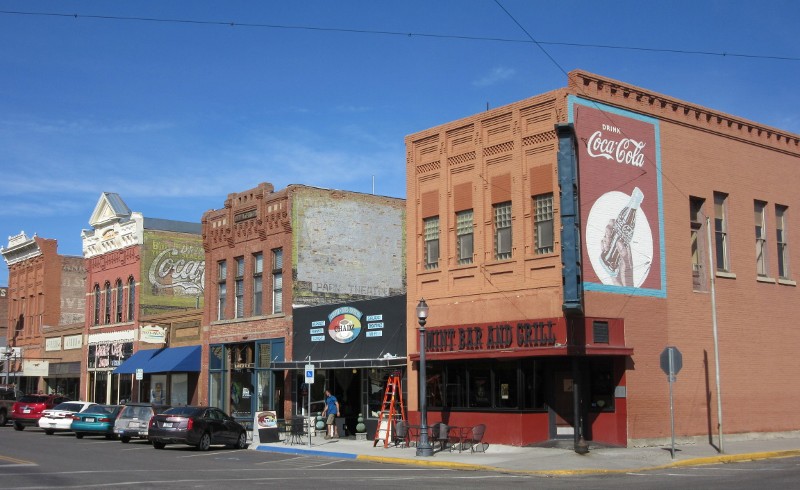 We whiled away an afternoon in Livingston, Montana where the Yellowstone River flows north from its headwaters in the Park through the Paradise Valley flanked by the majestic Absaroka Mountains. We stayed one night in Americus, Georgia and visited the site of nearby Andersonville Prison, a name synonymous with the horrors of the Civil War in our own country.

In nearby Plains, Georgia, yards had signs showing their support: “Jimmy Carter for Cancer Survivor.” Meanwhile, a Confederate flag hung side-by-side next to an American flag across the street from the Secret Service sentry booth outside President Carter’s family compound. In the other direction and a hundred miles or so down the road was Franklin Delano Roosevelt’s summer home, “The Little White House,” in Warm Springs where he showed people that America and the world could be fixed again and hope could thrive.

Watching the nightly news and the Republican and Democrat debates told us what was wrong with the US – in divisive and contentious language and finger-pointing accusations.  But our travels showed us another story: what was positive, strong and right with our country.  Many things may be broken but there’s a lot that works and a lot of which to be proud. 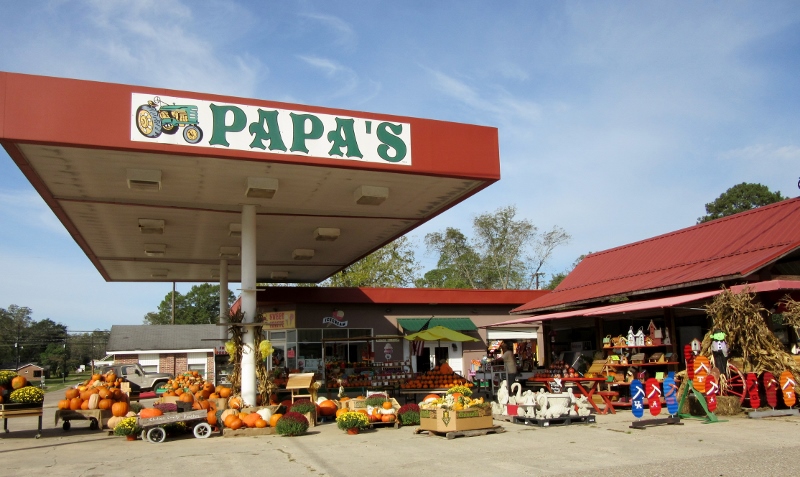 We left the US this time with a deep appreciation for what it represents but glad to be resuming our lives in Europe, with the opportunity to learn about new countries and cultures, art and architecture as well as to meet new people and hopefully, become a part of a community.  And here we are, finally and barely a week into setting up a new life in Lagos, Portugal, transitioning from full-time nomads to traveling expats with a home from which to venture forth and return.